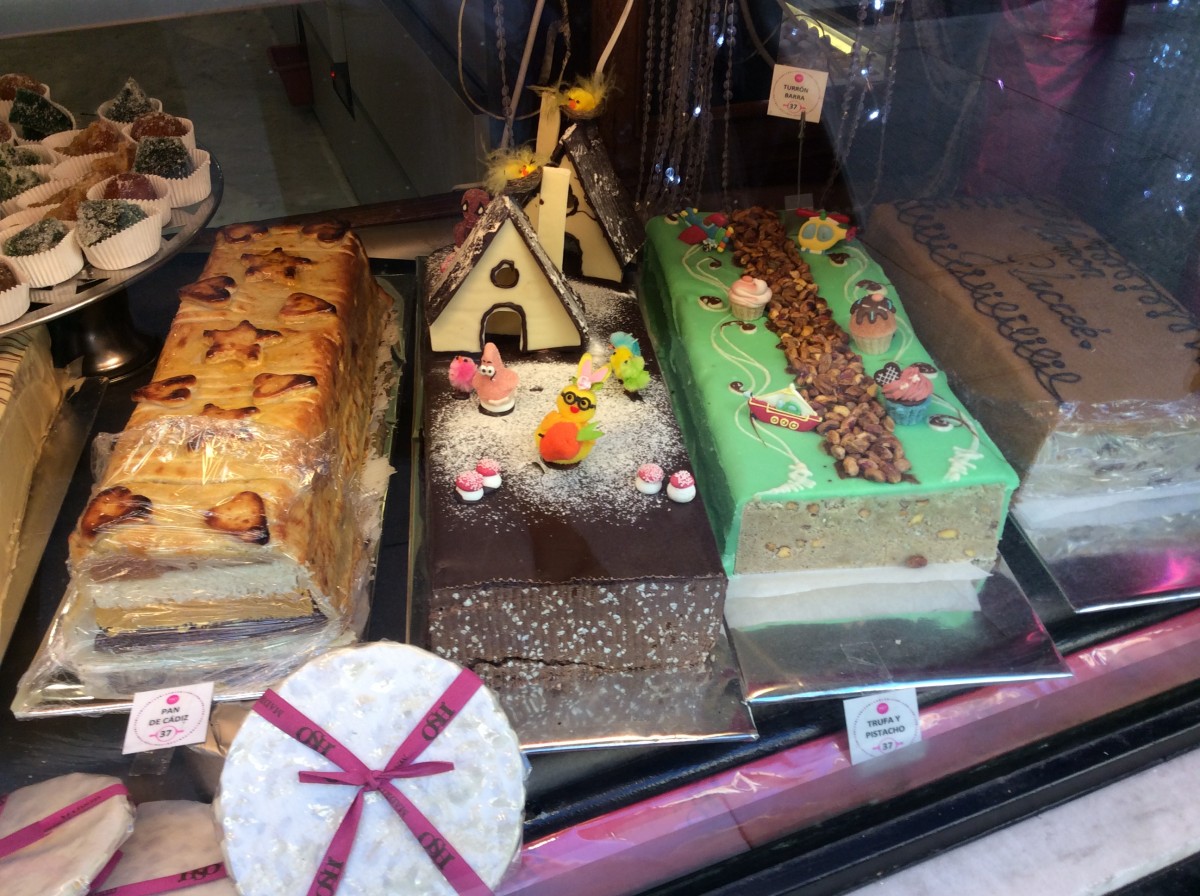 Everyone at least once in their life wants the chance to break their usual Christmas routine. Some families have such strong personalities, like mine that this can be almost impossible. It is a tussle of wills to keep things the way they always have been.

Yearly disappointments include wishing you could hold Xmas at your own  house for a change, and not always at the Patriach’s. Wishing you didn’t have to do Christmas twice, dividing yourselves between respective families. And then there are the petty things that rear up each year, like the fury when totally satiated, sleepers avoid the washing up, or when the sober members of the family wince when the ones that have probably drunk too much get even more boisterous. And the newest additions to this tableau, a new tiny generation who overexcited all day, descend into tears of tiredness and frustration. It was only 30 years ago that it was their parents doing the same ! You are all probably smirking by now having this glimpse of (my) family life- with some poetic licence I might add.

Is the solution to escape totally and go away, perhaps to a hotel? I think not, you’d miss your family in the end, despite everything. I have found the solution though. Go away before Xmas, say at the beginning of December and see another culture and how they prepare for Xmas. This can be most enjoyable and you’ll return better prepared and in a better mood for your own festivities, perhaps even having done your Xmas shopping abroad. How original is that.

So where am I recommending. Any big city on the Continent is good. My latest jaunt has been to Madrid and not only was the city in full swing preparing for Xmas; we inadvertently arrived on a holiday weekend so all of the Madrilenos were out and about, really reinforcing the holiday spirit. An awful lot of the public spaces were a crush of people, big family groups chatting, meeting up, eating and drinking and buying their Xmas trees and figurines for their nativity scenes. Enjoyably convivial and friendly. A bonus was the weather, dry and not too cold, by UK standards. With an elegant parade of beautiful Spanish boots, coats and scarves though; they must have thought it was colder than we did!

So where should you start. Sol, the central square is where everyone meets. A short walk away is the old city square, Plaza Mayor, where you can buy all your Christmas decorations; a better use of this historic site than the murky past of Inquisitions.  For eating on the hoof, head to the elegantly restored market, San Miguel, another friendly crush as people jostled to be served. But worth it. Wine stalls, seafood tapas, Jamon and other preserved meats, olive stalls. You can just move from one to the other eating small portions, which is after all what Madrid is famous for.

Discovering other cultures culinary festive dishes and ingredients will inspire you when you get back in the kitchen. Maybe you’ll bring some of them home, like the much celebrated marzipan from Toledo, Spain’s former capital. But maybe not the metre high marzipan El Greco recreation I saw in a bakery window!

When you are back, ready to do Xmas as you did last year and the one before, like me you will probably have requests for family favourites. Ours is a dessert that is a refreshing end to a celebratory meal. I’ve been making pear terrine year in year out, even requested when we are in Australia at this time of year. It’s simple to make and serve and made a few days ahead of time can make life easy too. And if you are lucky to have any leftover it’s great for breakfast I’m told. I usually have to make two to three and even then one is lucky to see the leftovers next day.

Peel and core the pears and cut into thick wedges. Divide between 2  saucepans and add half the sugar to each pan and white wine to one and red to the other, adding the cinnamon and 1/2 a split vanilla pod to each. Simmer until the pears are tender, about 15 minutes, then cool the fruit in their liquids.

To make a jelly of the white wine, first soak the  gelatine in 1/2 cup cold water until it swells, then dissolve over hot water until clear. Strain with white wine into a bowl and sit in the gelatine.

To assemble the terrine  line a loaf tin with cling film and then layer the pears in the dish, moistening with the jelly as you go. Alternate with red and white pear layers.  When the terrine is packed tightly, pour in the rest of the jelly. Fold over the cling film, leaving the ends open and place a small wooden board on top. Press down to force out any excess jelly . Close over the cling film and stand the terrine on a tray. Weigh it down with 2 tins and refrigerate overnight.  For a red wine sauce, boil down the red wine pear juice to a syrup , then strain and refrigerate.

To serve  turn the terrine out onto a plate. Unwrap and slice thickly, about 1.5cm. Place slices on plates and spoon around a little red wine syrup.