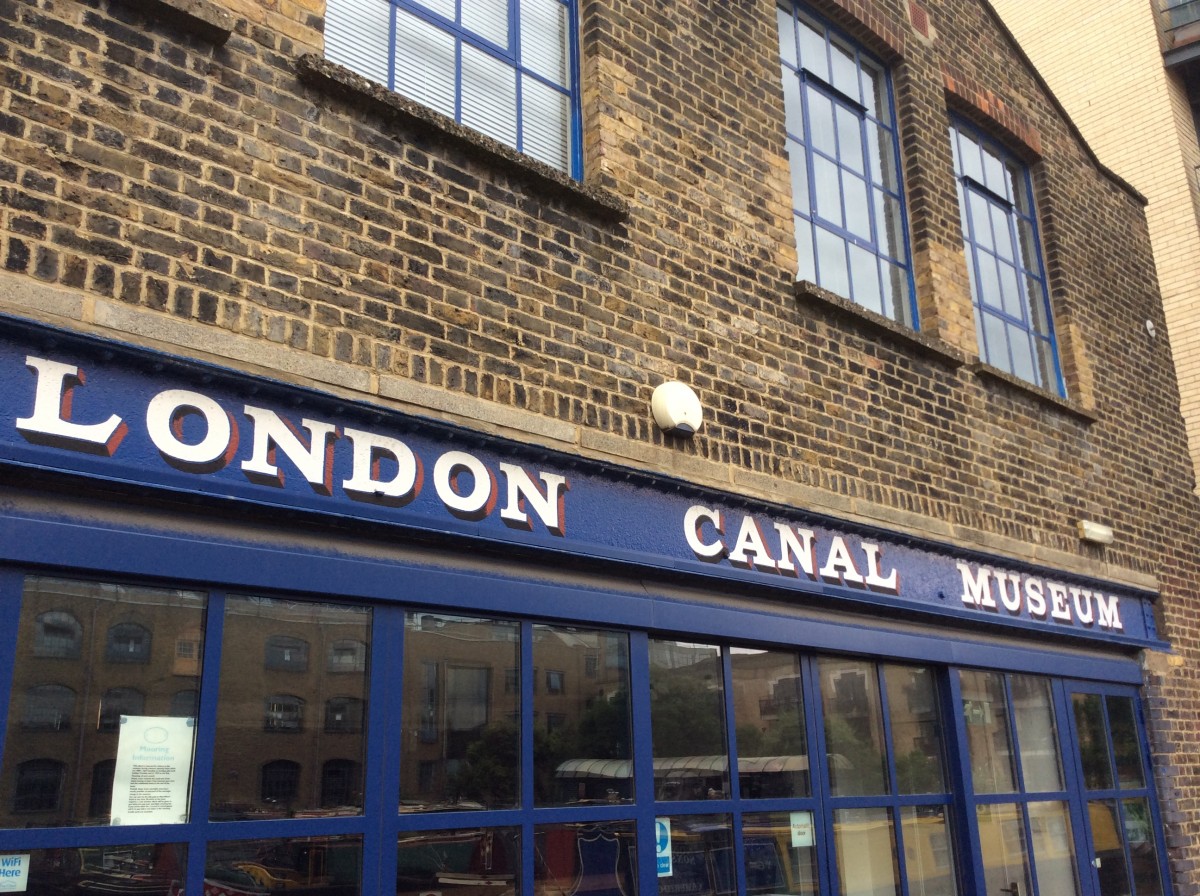 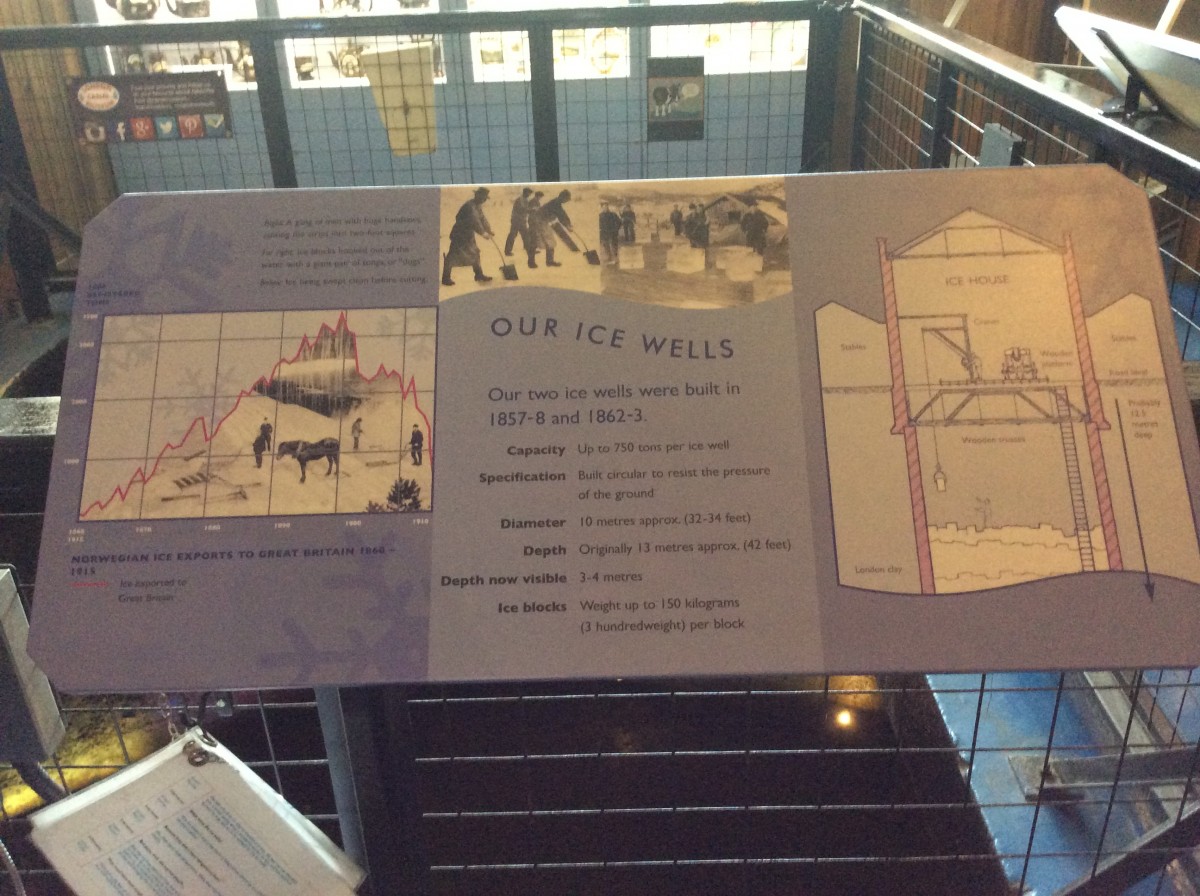 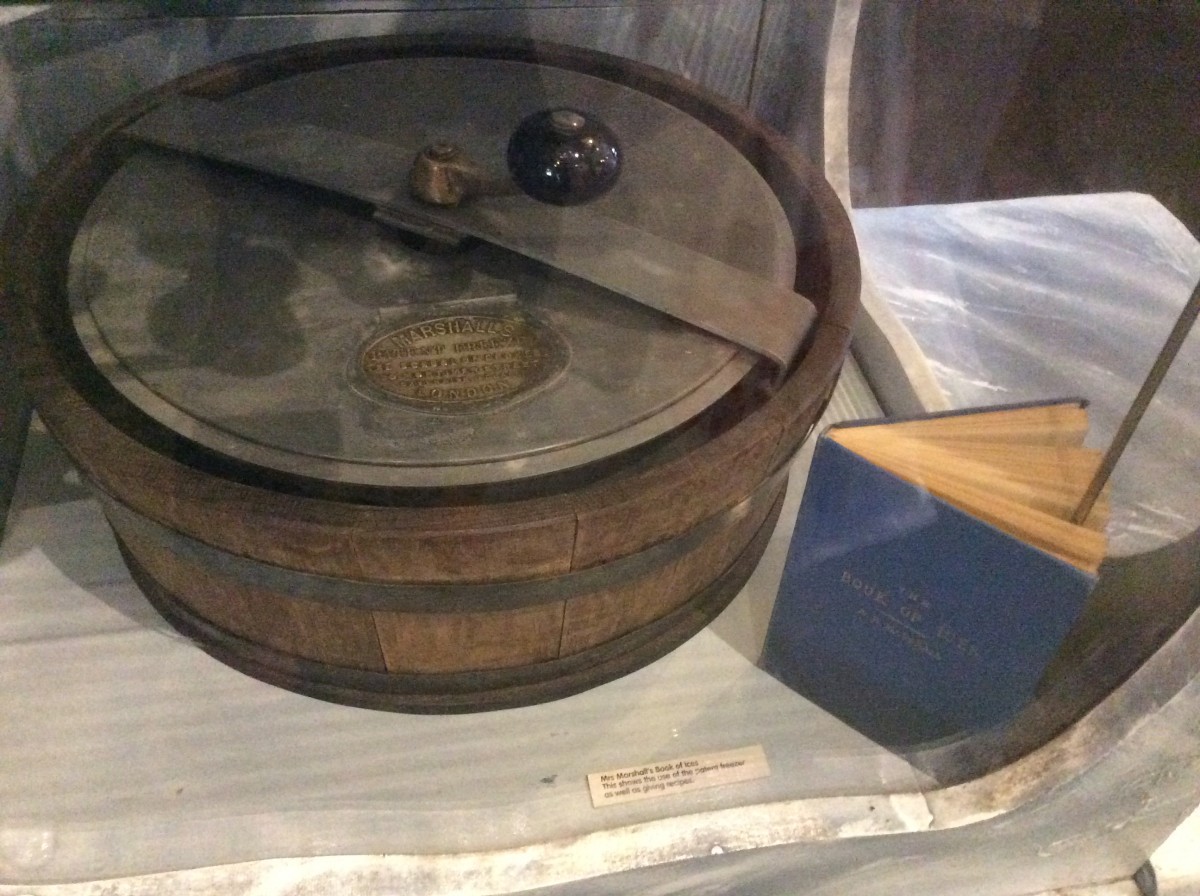 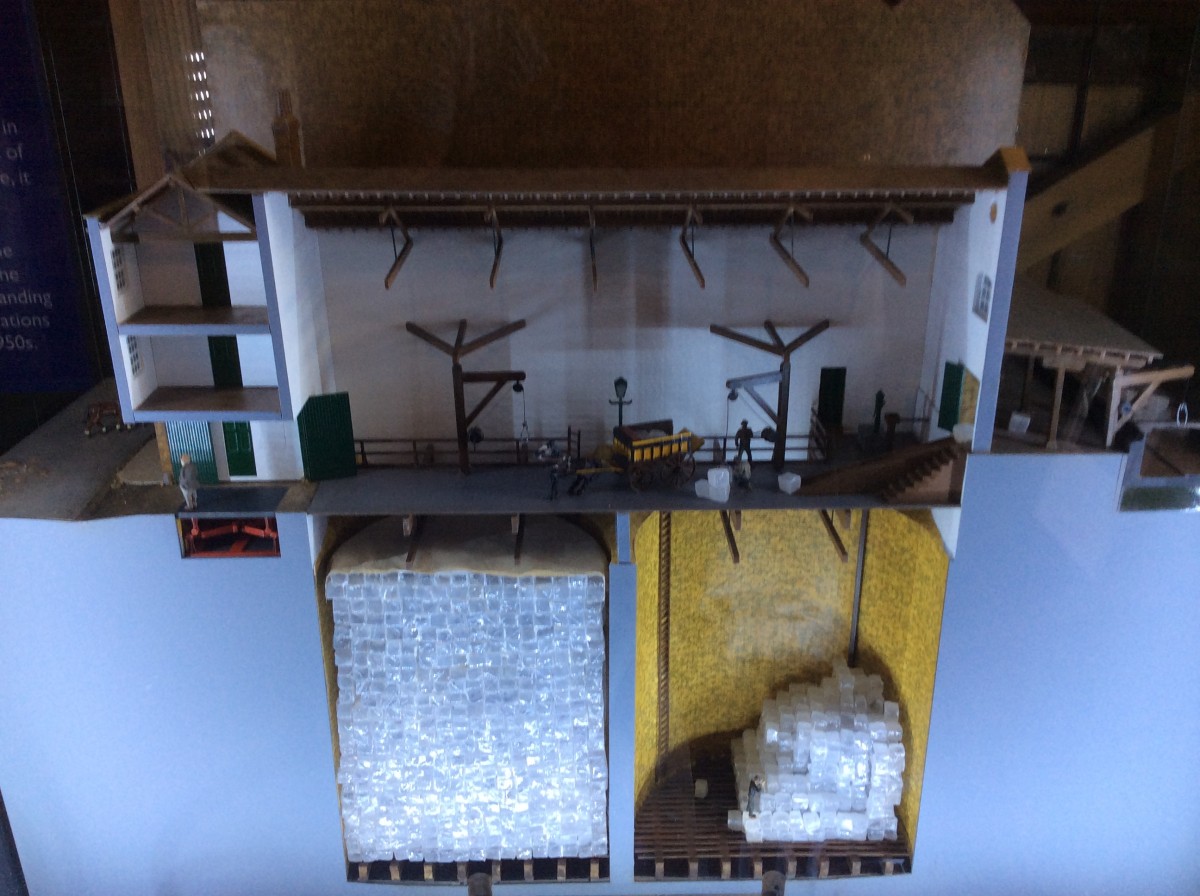 I was walking around the newly developed area behind King’s Cross station one sunny afternoon and marveling that what was once an ugly and industrial wasteland has now been saved and regenerated into a great public space, when I made a surprising (to me) culinary discovery. Old warehouses have been turned into theatre spaces, a university campus and museums and the Regent’s canal and it’s walkways  has been spruced up. In fact I was so taken by the latter that I  later walked to Little Venice,  most of the way home. But before that I went to the Canal museum…. Now you are probably wondering what is culinary about that, but I am getting there, in a roundabout sort of way.

I have always liked canals , the one in Oxford close to the Cooking with Class shop ( alas no longer there but now a Chinese grocery)  , the Paris one near  my daughter’s flat. Their work life now all but redundant these canals give a big city wilderness and green space at it’s centre. The Paris one when it lost its barge traffic in the 1970’s was almost turned into a motorway! Happily now saved from such ill proposed  voracious road traffic  it is the centre of a much loved , slightly bohemian area.

But I digress. The quaint Canal museum at King’s Cross on the Battle Bridge Basin, was originally an ice warehouse where in the pre-refrigeration era of the 19th century , Signor Gatti  imported large ice blocks from the Norwegian north and stored them throughout the year in huge ice wells under the warehouse. This was the beginning of a successful  ice-cream trade that transformed a luxury dessert, formally only available to the very rich in their stately homes into ice-cream for the common man, selling penny licks  and hokey pokeys  from carts on the street. There is ice-cream paraphernalia here too to thrill any ice-cream lover. So to celebrate the democratisation of ice-cream and the Italians who sold it on the streets here is a recipe that is simple and delicious.

No ice-cream machine needed ! You can change this lemon flavoured ice-cream by substituting a fruit puree for the lemon curd and using another appropriate liquor.

Whip the egg whites until firm and then gradually whip in the sugar, making sue the mixture is always firm. Whisk in the vinegar.

Whisk the cream until firm and then fold into the whites along with the lemon curd and Limoncello. Pour into a metal cake tin and freeze until firm, 4-5 hours.