Moving house – Cooking with Class is now in London 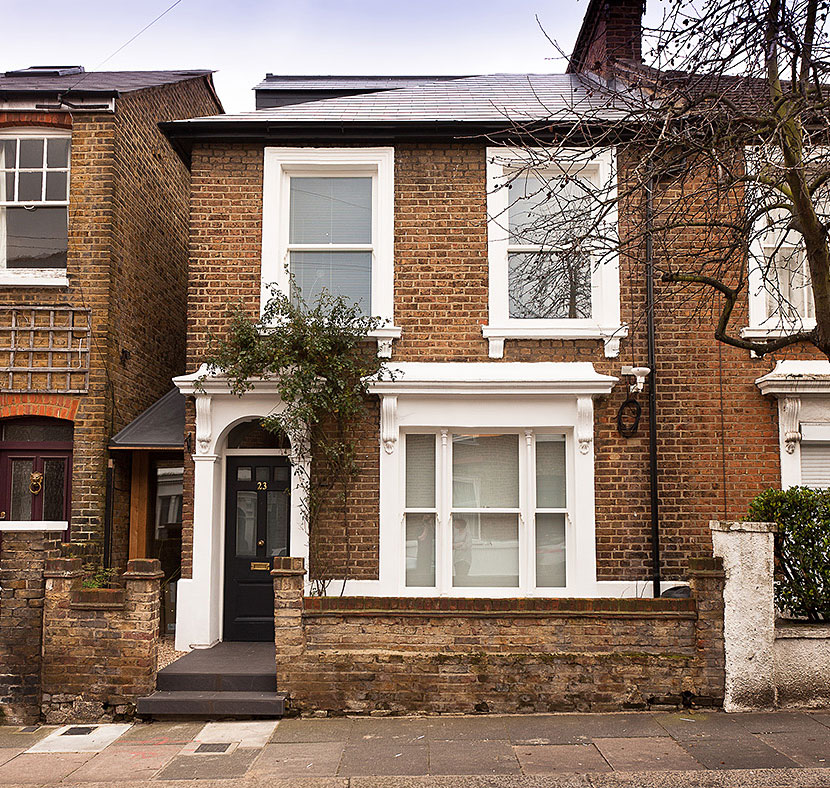 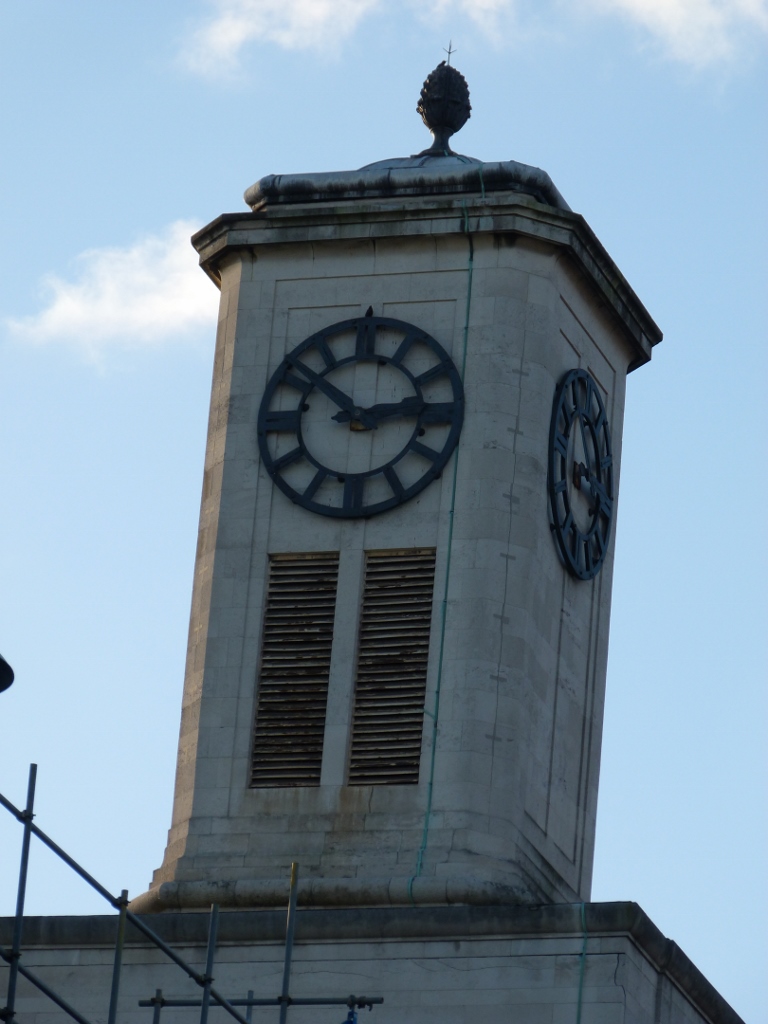 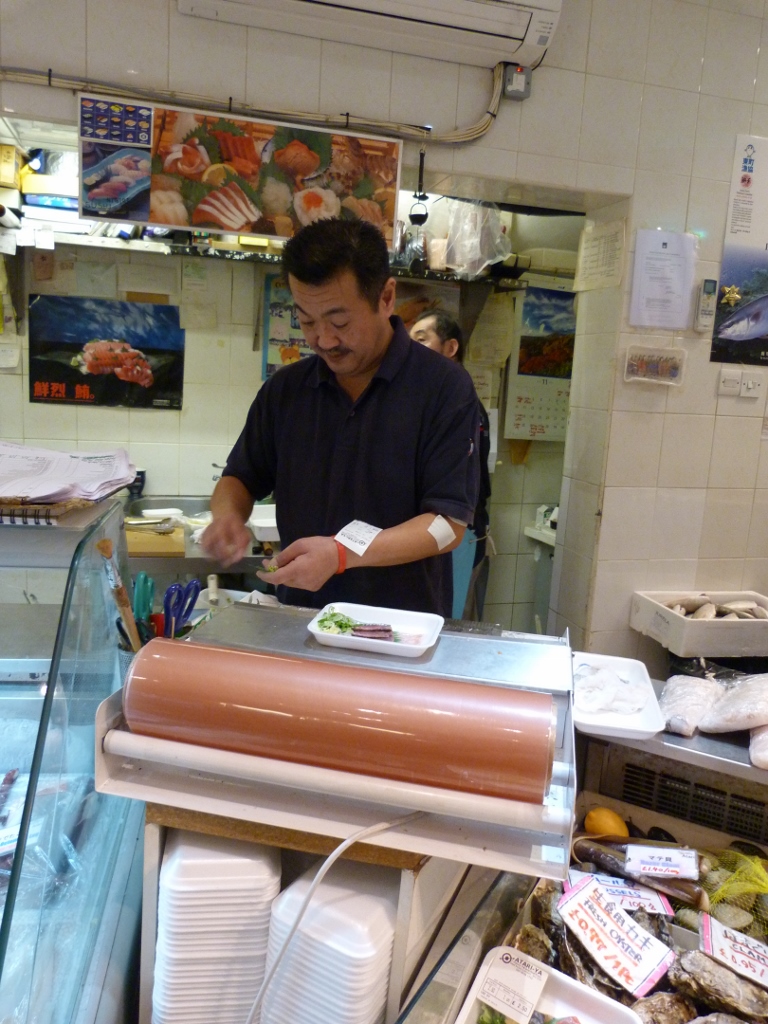 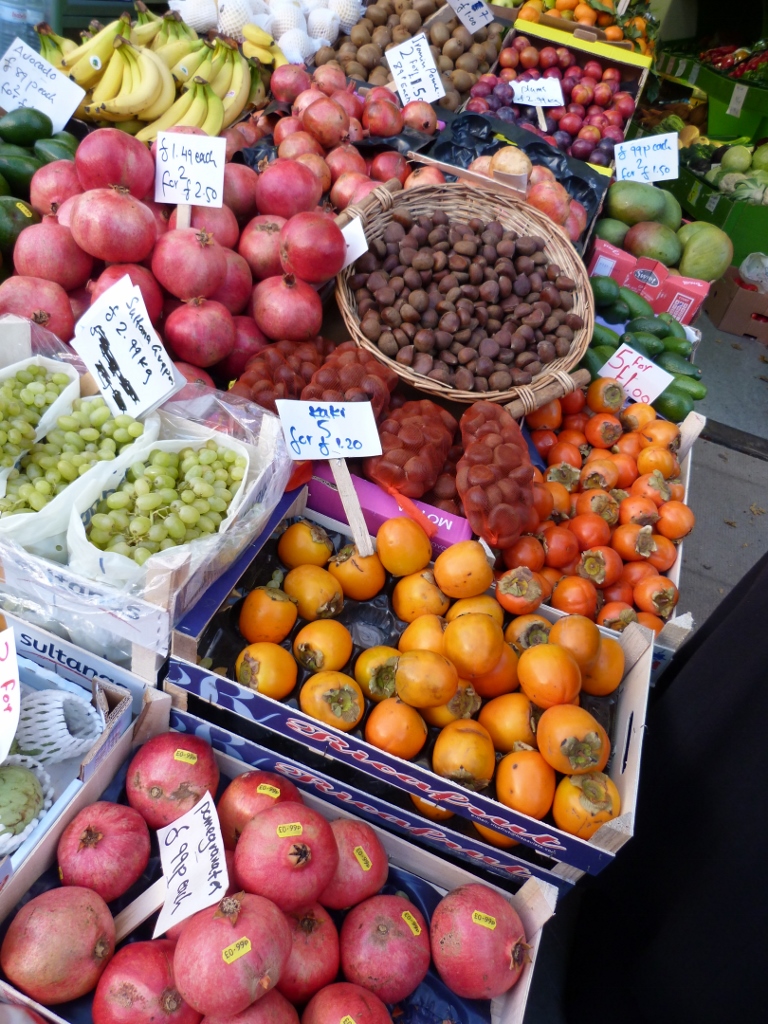 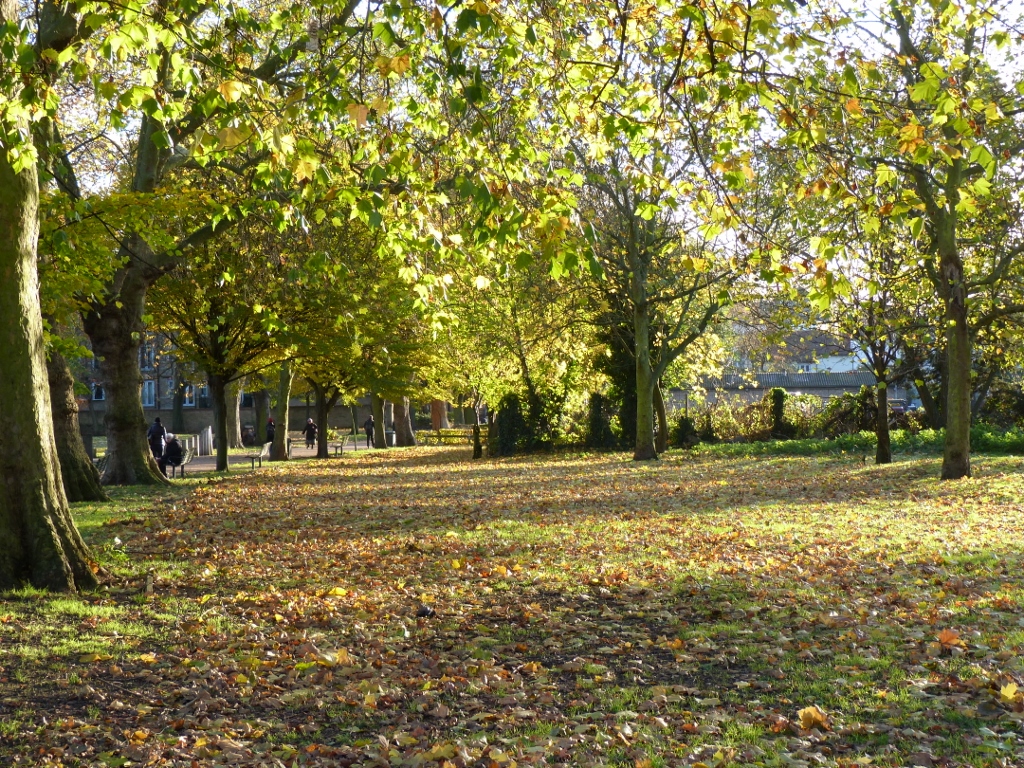 It appears to me that bright sunny wintery days are becoming more frequent, definitely a plus point for me, who despite 28 years in the UK still adapts badly to the English winter. These last few weeks have been the best for beautiful autumnal scenes in London’s parks and gardens. No doubt too Hereford shire has dressed itself splendidly in golden leaf, but I have moved away from all that to the big city. I am hoping to start cooking classes again in London and hope that even if you don’t live as close to the classes as you once did you might be tempted down here.

One foodie fact about city life is that although one is a long way from the farms of producers, because of the enormous size of a city such as this, one has plenty of  independent  fruit and vegetable shops, butchers shops and bakeries. I guess a bigger population drives this phenomena, as well as the diverse backgrounds of many who have always flooded into this famous city. Just like my home town of Sydney the shops run by new arrivals, be they Iranians, Lebanese or Poles have all a cook might want. For me especially this area’s shops remind me of Newtown in Sydney. My Lebanese green grocer , my Spanish coffee roaster and my Greek fishmonger in Sydney have been replaced here with an Afghan greengrocer, a Japanese fishmonger and believe it or not an Australian butcher. Now that is a new ethnic flavour in this neck of the woods.

In my leisure time I have been trying out the recipes from Yotam Ottolenghi’s new book, Jerusalem. And it is in Acton that I can find all I need from barberries to sumac and Middle Eastern breads to date molasses. I have had fun stuffing quinces with minced lamb,  seasoned with cardamom and pomegranate, wrapping egg and parsley in spring roll wrapper for deep frying and baking aubergines preserved lemons and cumin. It’s like eating out every night. The recipes are easy to follow and it is the kind of food , street food in fact that is simple to eat. So if you are needing some spices email me for help.

My email is the same:    victoria@cookingwithclass.co.uk