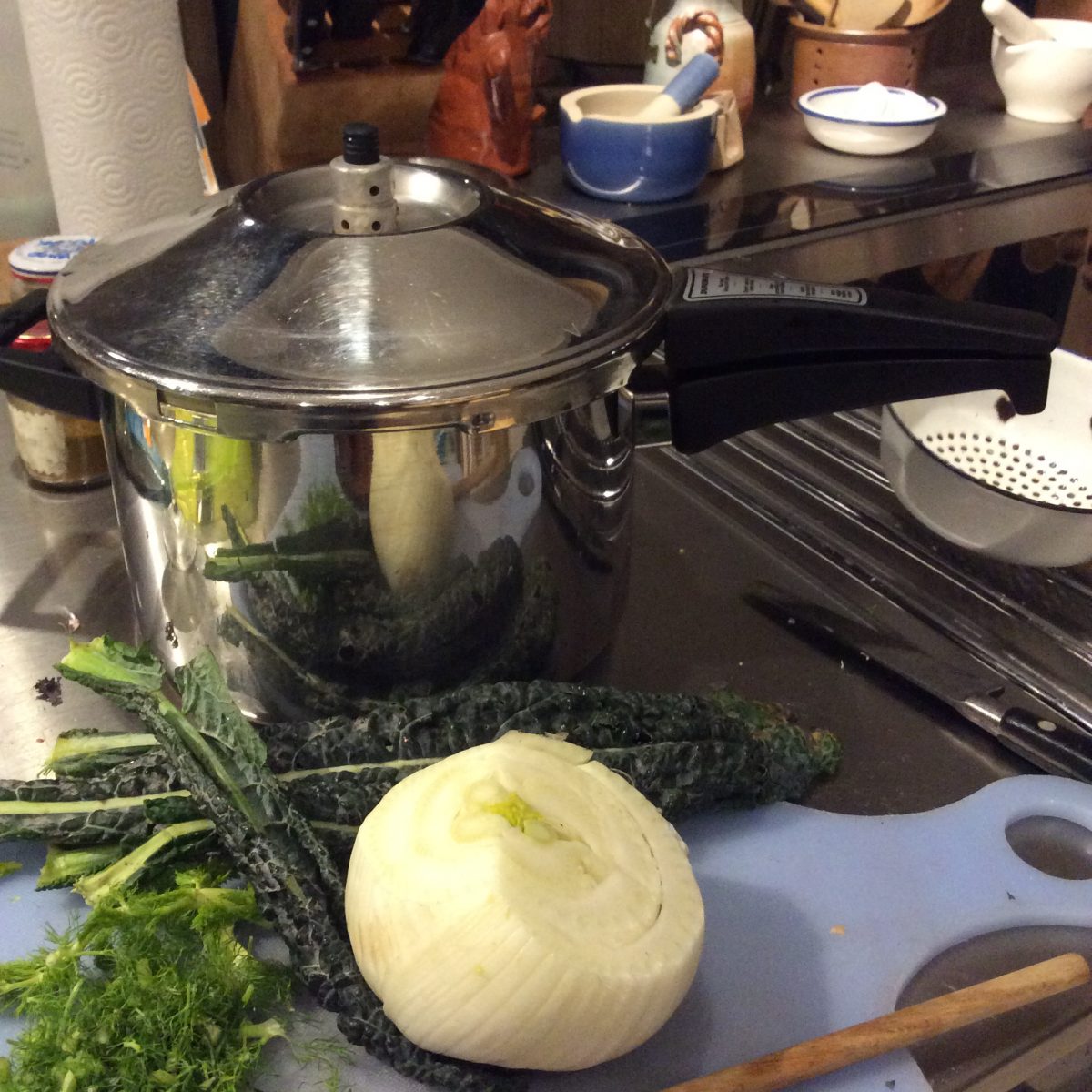 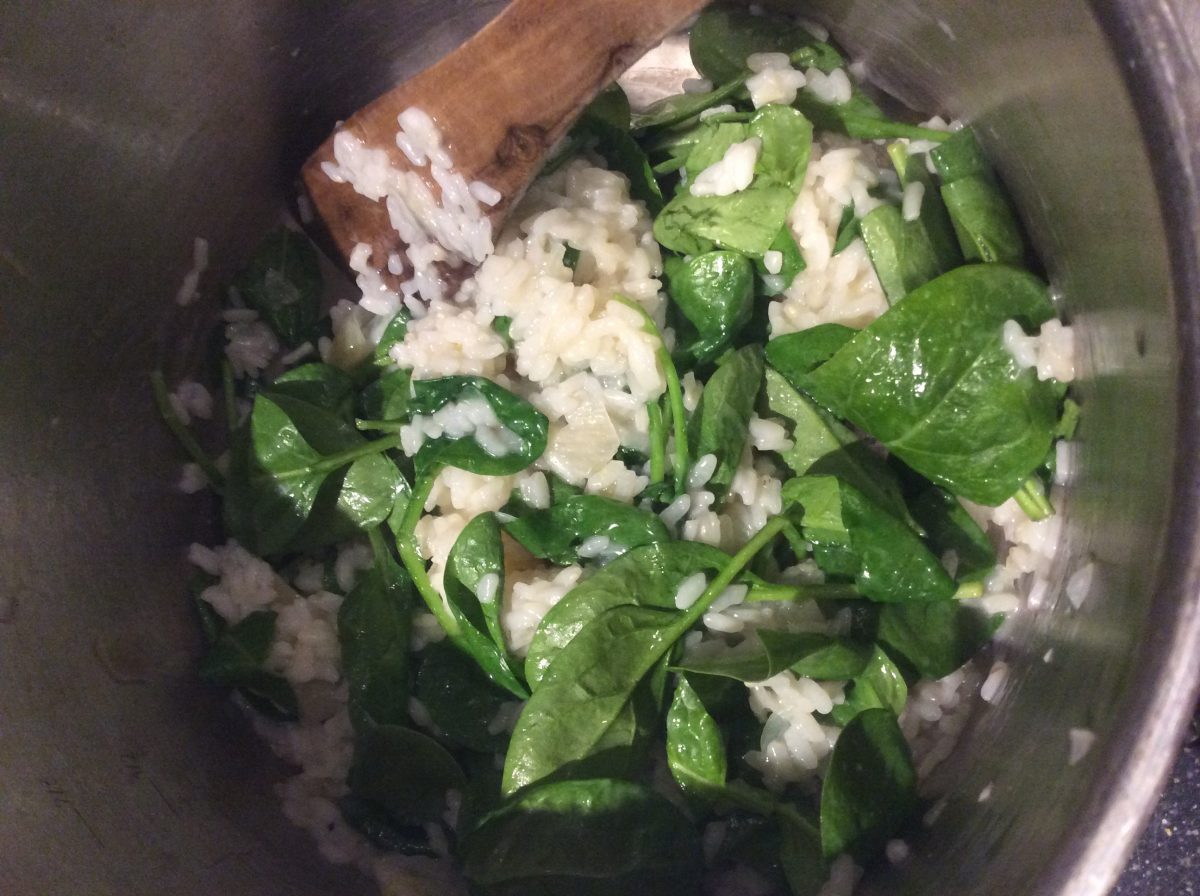 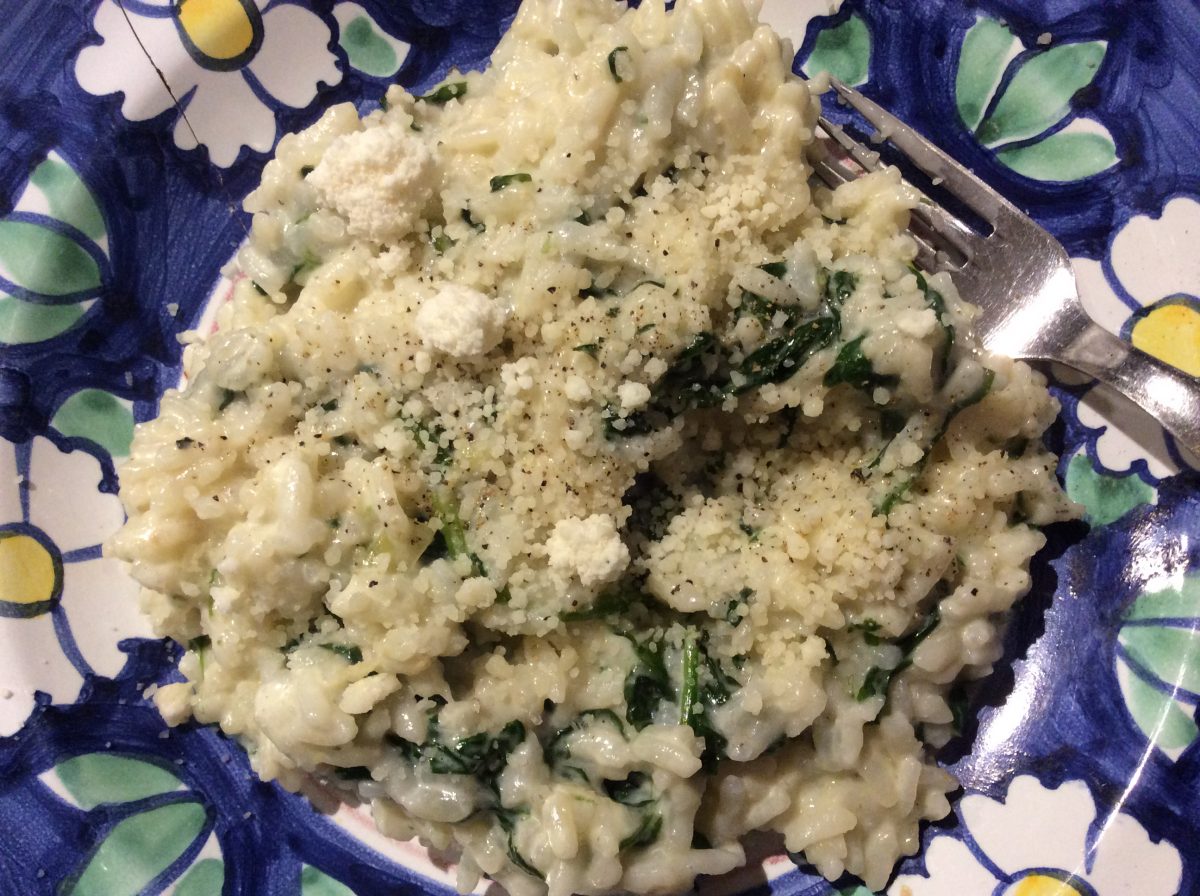 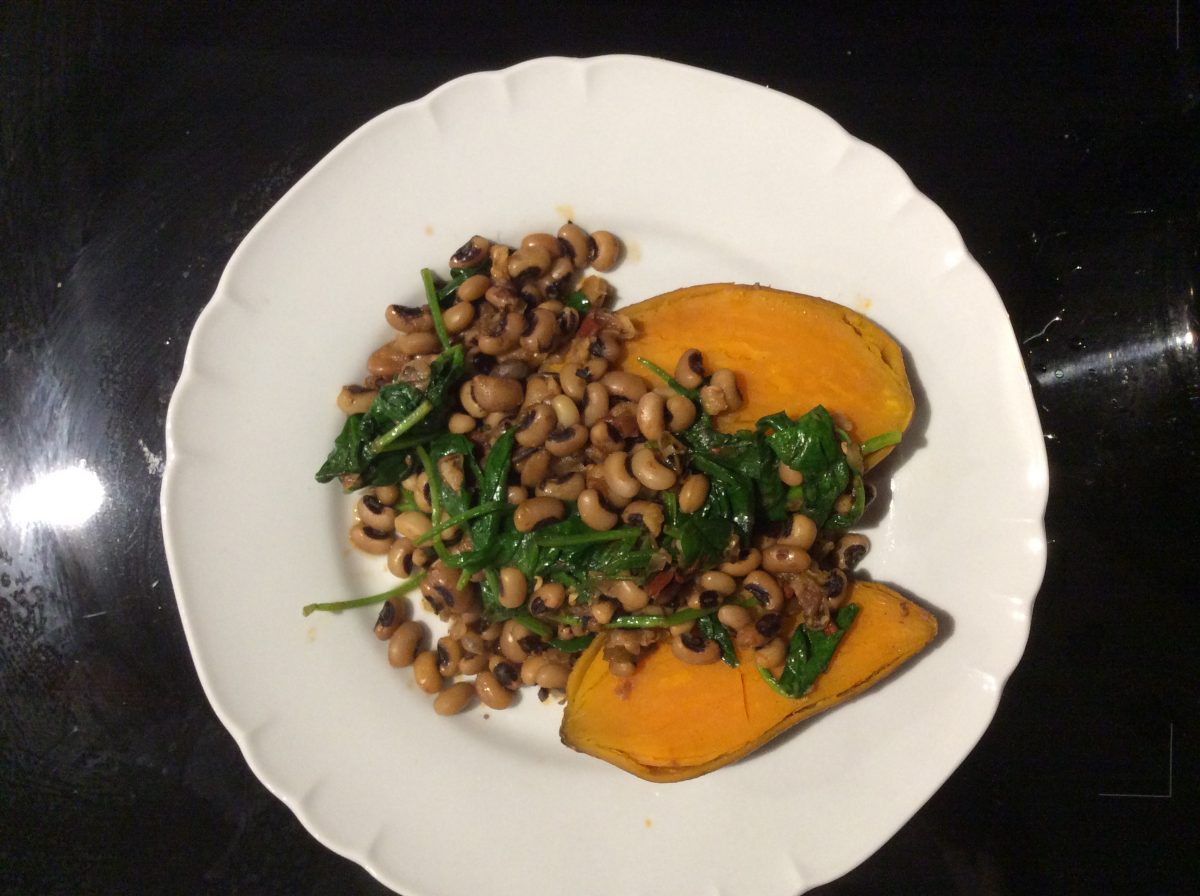 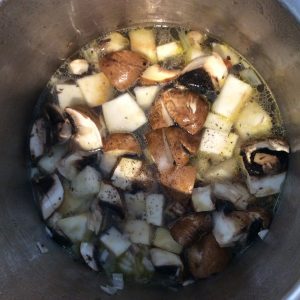 Cooking under pressure,  nothing could be further from the truth when you use a modern pressure cooker. It is a quick means of producing a delicious meal which could help de-stress your time in the kitchen.

Recently while chatting with a friend in her kitchen the pressure cooker was silently cooking a Beef Rendang. So we got talking about pressure cookers. She’s a convert too and we lamented the fact that it is so hard to convince others of their efficacy much less speediness. Even having lent a pressure cooker to a prospective convert we both admitted we had a very poor conversion rate. What is it? Does everyone harbour memories of overcooked food from childhood. It doesn’t help the cause when  newspapers still like to use metaphors such as volatile as a pressure cooker for a 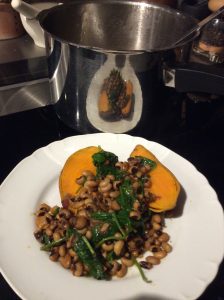 In an era where the common cry is no time to cook, I would say you probably have 5 to 10 minutes somewhere in your kitchen life where with the help of a pressure cooker you could make a soup, cook some crispy herb potatoes and even cook a bolognese sauce and pasta together in minutes. I kid you not,  it works. A vegetarian version with 3 cheeses is equally successful. My most used pressure cooking is making  stews and cooking pulses, which you can do in bulk, freezing the remainders for another quick meal. You can’t get meat more tender than using this cooking method and pulses cook in less than half the time you would expect with traditional cooking methods.

The reason a pressure cooker works so well is that under pressure the cooker traps steam and so increases the pressure and the higher the pressure the higher the temperature of boiling water. The super heated steam forces its way through the food tenderising it and , cutting the cooking time by as much as 70 percent. Tough protein fibres tenderise quickly and  starch grains soften all retaining their texture, colour and flavour. 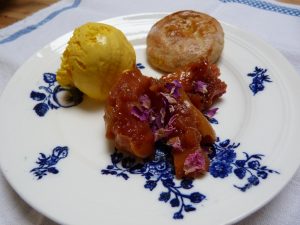 So here are a few startling facts.Risotto cooks in seven minutes, no stirring. Potatoes for a salad, five minutes, a melt in the mouth beef stew 20-30 minutes, caramelised quinces, five minutes. Basically you can take two thirds of the conventional cooking time away from a conventional cooking method when using a  modern pressure cooker. You can layer ingredients in one cooker for the perfect one pot meal, dried pulses on the bottom, sweet potatoes or pieces of meat in the middle and foil wrapped thinner veg, such as carrot sticks on top to steam. Try it and watch out for a Pressure cooking class in the near future.