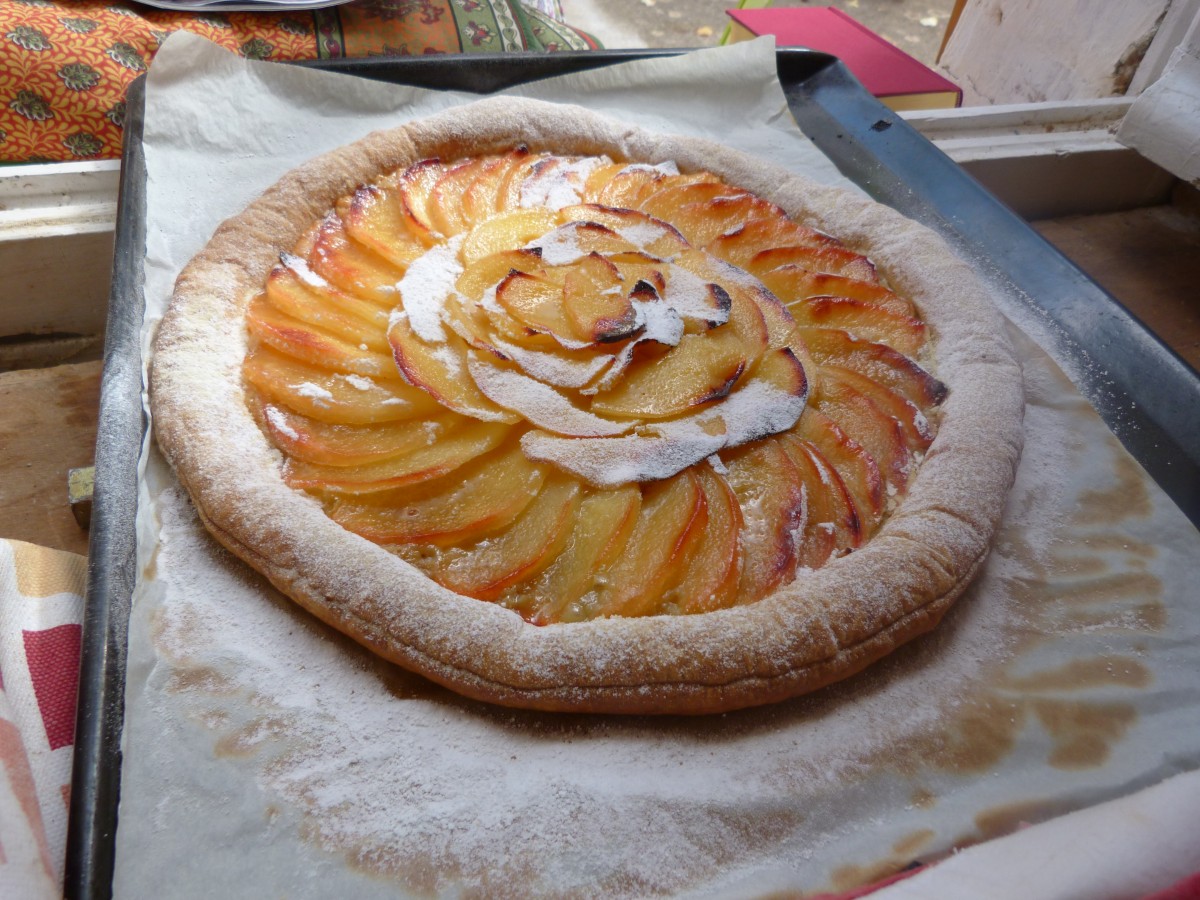 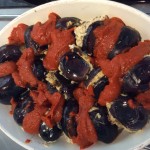 Not a fan of adapting recipes, when a new cookbook has yet another version of bread and butter pudding I despair. Aren’t there any new recipes being invented? But.. Read More 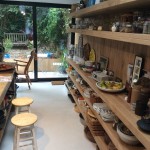 I’ve a new kitchen (hurray) and I’m so thrilled to have space again to cook. Amongst the many things that need unpacking and new places for their repose, I have.. Read More 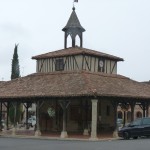 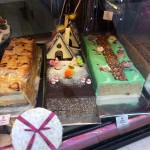 Everyone at least once in their life wants the chance to break their usual Christmas routine. Some families have such strong personalities, like mine that this can be almost impossible... Read More 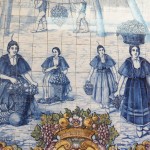 If you are a gardener like me you can’t help being captivated by Madeira where there are 3 climatic zones as you ascend from the ocean to the island’s high.. Read More 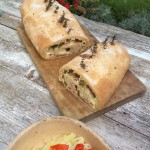 What do you do on holidays when….

What do you do on holiday in France when one of your adult children is a  pastry chef and the other an equally keen apprentice, albeit an amateur one? Well.. Read More 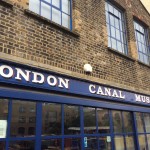 I was walking around the newly developed area behind King’s Cross station one sunny afternoon and marveling that what was once an ugly and industrial wasteland has now been saved.. Read More 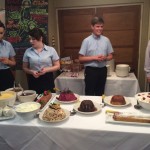 Puddings in the English countryside

For a birthday treat surrounded by family which included some tall thin and hungry 20 somethings I was taken to the countryside to indulge in the best of English puddings…It.. Read More 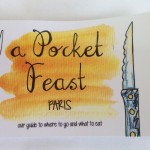 Frances Leech, my clever daughter ( no bias here!) who is a pastry chef in Paris, (probably no surprise here either for Cooking with Class followers) has with her friend and.. Read More

Moving house – Cooking with Class is now in London

It appears to me that bright sunny wintery days are becoming more frequent, definitely a plus point for me, who despite 28 years in the UK still adapts badly to.. Read More

If you like my writing, why not visit my daughter's cooking blog.